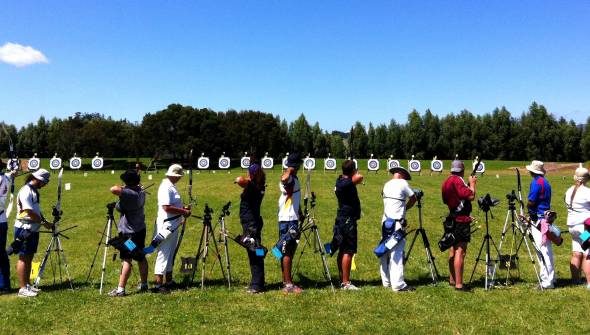 Events of this size take a lot of planning, volunteer work and funding.  We are hoping to raise money to put towards the running of the tournament and also for prize money not only for the Open Divison winners, but the Juniors and Masters to offer encouragement for the younger and thanks to the latter.  Prize money and well run tournaments also attract overseas archers who raise the profile of our tournament, attract others to come and compete alongside or watch and learn.

The Mercury Bay Archery Club want 2014 to be bigger and even more successful for the archers, organisers and the community.

Wahoo! We have lift off! We had to stop taking pledges at
Friday November 1, 2013 at 8:58AM.
PROJECT CREATED BY 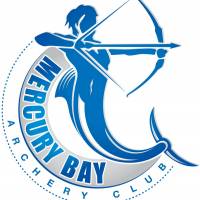 "Formed in 2007 the Mercury bay Archery Club is a small Club based in Whitianga, Coromandel Peninsula, New Zealand. We have an outdoor range on South Highway Moewai and an indoor range behind the Mercury Bay Game Fishing Club on the Esplanade, Whitian ..."