The fastest kid in town 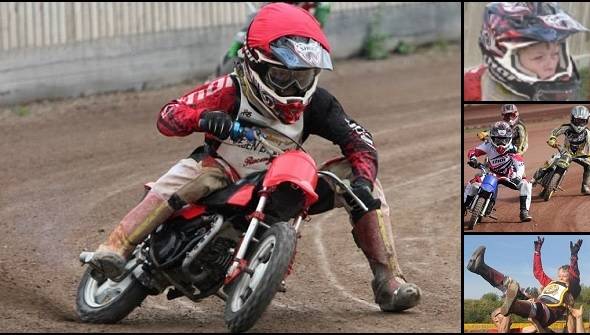 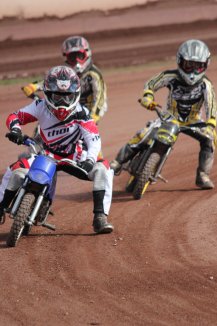 Thor is 10 years old and attends 4th grade, where he especially enjoys math, science, sports and spending time with his friends.

Since the age of 5, Thor has been training speedway, competing on an increasingly higher level. He practices 10 hours each week, and attends competitions and training sessions during most of the weekends in the season.

During the past years he has won the titles of club champion in Slangerup - the Danish speedway club with the largest youth group, as well as province champion of Zealand. For the past 2 years he has even made it to the national finals in his class, 50ccm.

Thor has just begun his next adventure moving on to a new class in the end of September 2013. On the 25th Thor took his practical and theoretical exam in order to gain license to 80ccm. Lots of hours of training lie ahead in order to master the new machine on the top level.

Supporting this project will help Thor to a large training session in Poland during the spring of 2014. This will give him the perfect start of the season of 2014, officially opening on April the 1st. The funding will also help pay for machine covers, helping to protect his new machine.

The funding will be spend on: 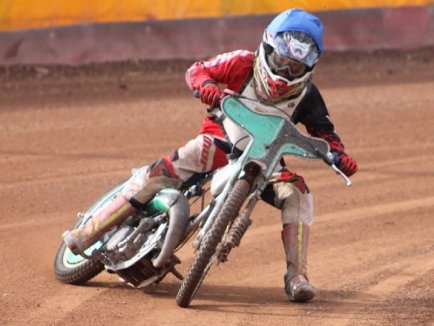 Wahoo! We have lift off! We had to stop taking pledges at
Saturday December 7, 2013 at 8:43AM.
PROJECT CREATED BY 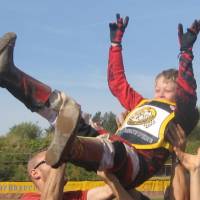