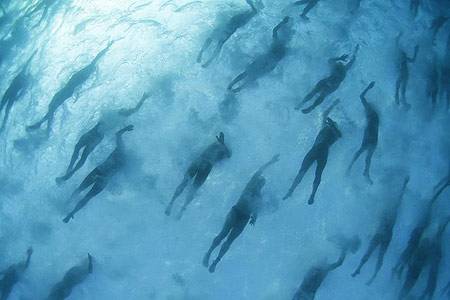 Compete at the 2014 Commonwealth Games

"During my years as a Triathlon Coach, I have shaped many athletes lives and they have shaped mine. To be Jai's triathlon coach is an honour and a pleasure.

Every Triathlete I have coached has unique qualities but every so often one comes along who has something just a little different. In the sport, we call it the X Factor.

Jai is one of those with the X Factor.

Normally, I would not be pushing an athlete into a serious training program or endorse them for any funding until I am convinced they are truly worthy recipients.

Jai has the potential to be an elite Triathlete at the highest level of the sport.

He is 21 years old but has maturity beyond that. In training Jai never takes short cuts or breaks rules. He carries into races a winning attitude, belief in himself and a strong competitive ethic. Jai has unlimited talent, is of strong character and shows respect not only to everyone associated with the sport but to all people in general."

I’m 21 years old and training to become a professional Triathlete by the age of 25 and to represent New Zealand in the 2016 and 2020 Olympics.

In short, I want to become an elite triathlete, one of the top guys in the world. And that’s where I need your help.

As you are more than likely aware, triathlon is not the cheapest of sports and requires many hours in training and preparation. The less time you have to worry about the financial side, the more time you can concentrate on ensuring top performances.

I will compete not only at the commonwealth games but also at the olympics and later in my career at all the major iron man events world wide.

I’m seeking $5000 which will fund my summer campaign and cover training living travel and entry costs from Dec through to March.

Our major goal for this season is to smash out at the National Championships in Wellington this March. I am also looking to compete in the Contact Series events which are held throughout NZ this summer.

Please check out my video pitch and cool rewards, it would be great to have you on board and for you to be a real part of things as we kick off this exciting adventure!

Wahoo! We have lift off! We had to stop taking pledges at
Thursday February 7, 2013 at 4:51PM.
PROJECT CREATED BY 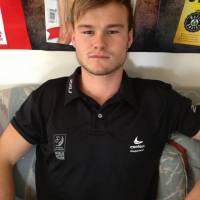 "Waikato is my hometown. I am a product of Hamilton Boys High School where I was a prefect, deputy house captain and finalist in the all-round sportsman award. I am also a graduate of the University of Waikato. In 2011, I completed a Bachelor of Sci ..."