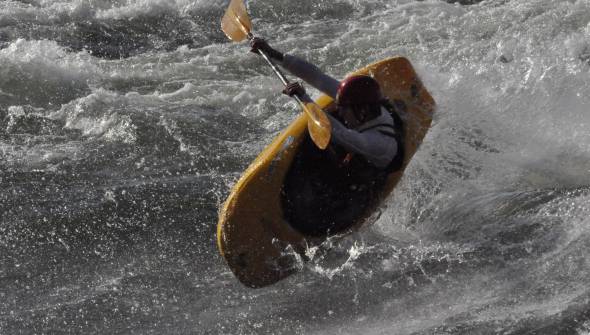 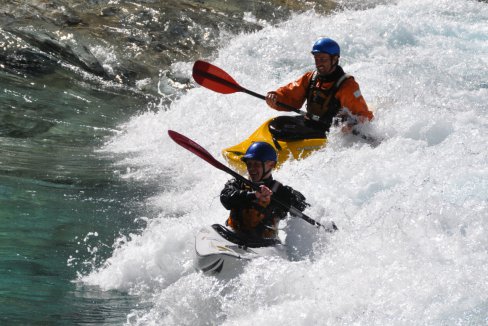 Please show your support for kayaker Eden Sinclair to represent New Zealand at the 2015 ICF Freestyle Kayaking World Championships to be held in Ottawa, Canada August 30th to September 6th 2015.

Freestyle kayaking involves performing a range of flips, rotations, tricks and moves both on and above the water whilst surfing a hydraulic wave or hole. Some moves require explosive energy to generate enough pop to launch the boat into the air, the volatile environment of water rushing downstream often causes unpredictable forces on both the paddler and the boat.

Paddlers have a time limit to perform a variety of manoeuvres which are then scored by judges on a standardised scoring system. Trying to pack as many moves into a limited timeframe can be exhausting! 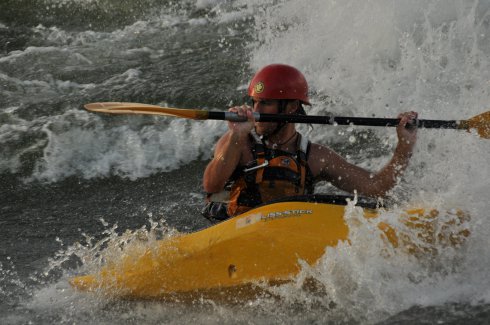 With over 15 years since first picking up a paddle, Eden has kayaked some of the hardest whitewater in NZ and around the world including Norway, Tibet, USA, Canada, China, East Africa and Continental Europe.

Outside of NZ Eden has competed in major extreme races in the USA, and Norway and freestyle competitions in USA and competed at the World Freestyle Championships in Thun, Switzerland 2009. 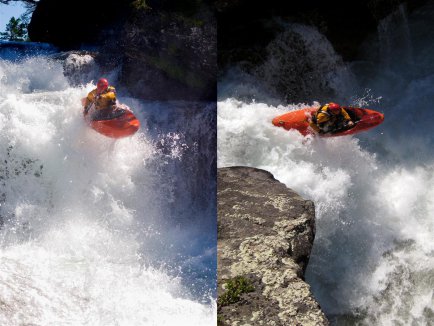 Why Eden needs your help

International travel is not cheap, especially with a kayak! Airlines tend to find all sorts of excuses to squeeze a few more dollars from your pocket when they see you walk up to check in with a 6ft long kayak!

Your support will go towards this additional luggage cost which equates to an extra person flying one way to Canada! 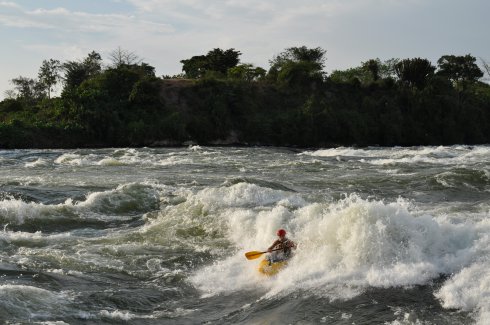 Your donations will be highly appreciated! Don't you want to give kayaking a go? you can earn your chance!

The best thing about kayaking is the people you meet along the way! 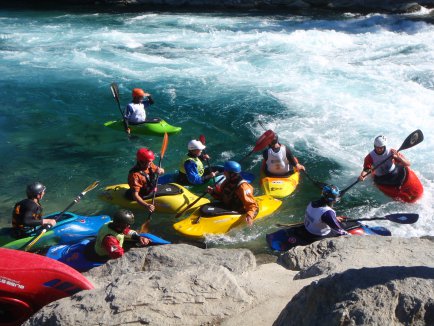 Wahoo! We have lift off! We had to stop taking pledges at
Thursday September 3, 2015 at 11:32AM.
PROJECT CREATED BY