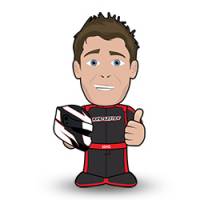 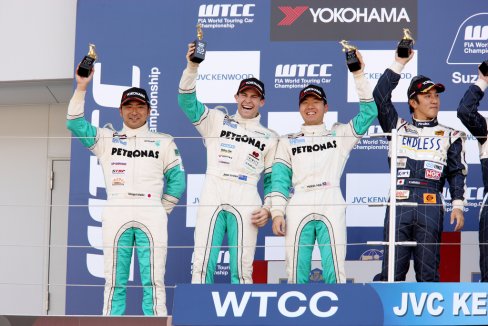 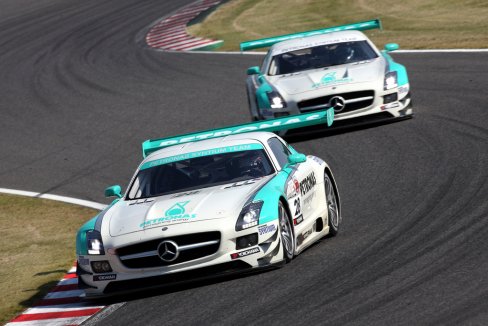 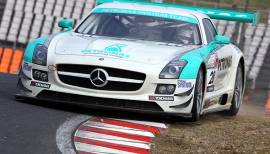 Join up and support Jono!